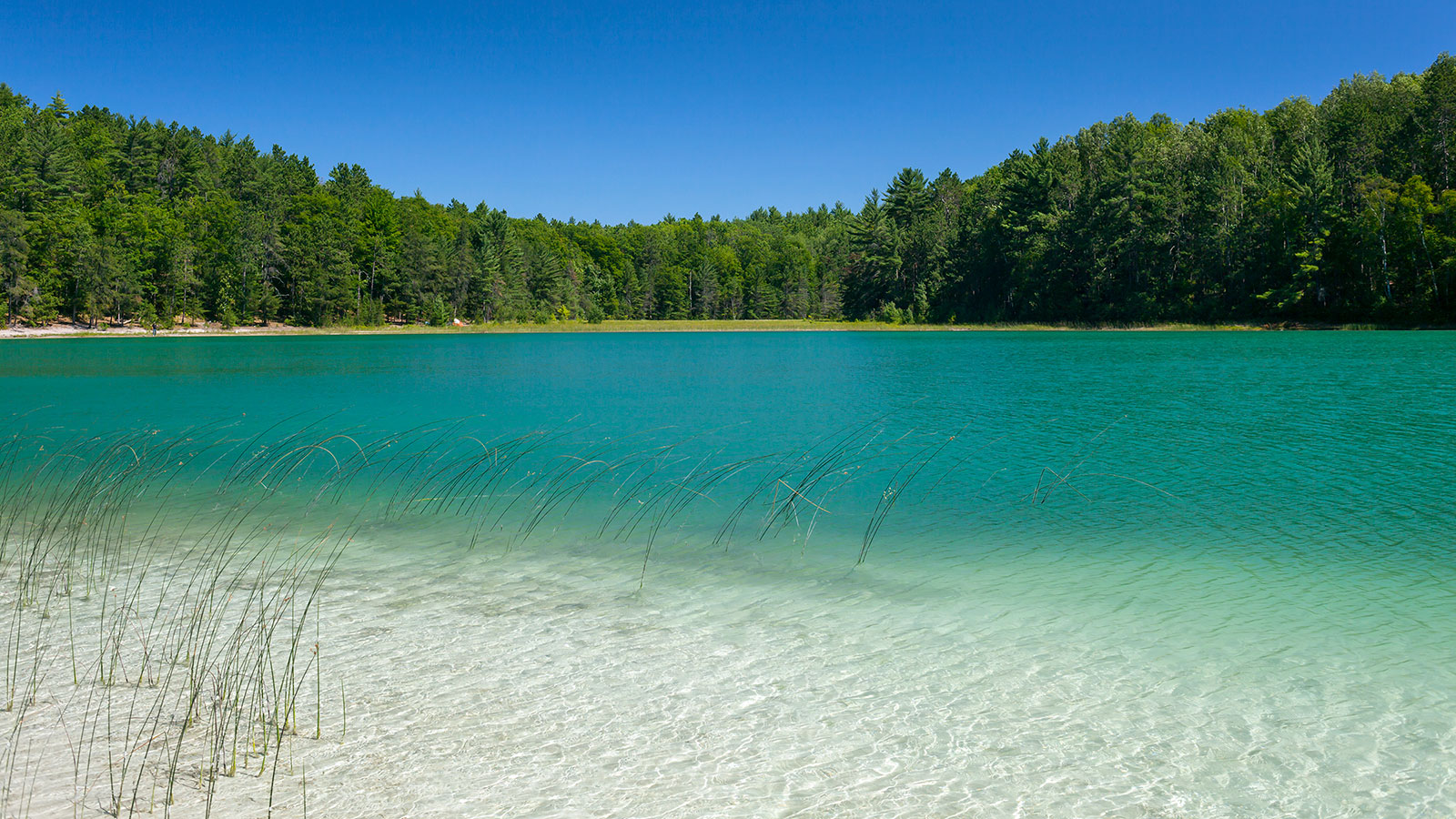 The Whitewater Township Historical Society is not currently meeting due to lack of members.  Contact person is Luann Snider, Historical Society Director, 231-883-3193 or historical@whitewatertownship.org. (Scroll down for meeting minutes.)

Archaeologists theorize that five or six different cultures of people occupied the area of the township around Skegemog Point beginning approximately 10,500 BC.  Prior to the settlement of the area by white settlers, the Mascoutin (or “People of the Open Prairie”), a branch of the Algonquian race, lived in the area until the 1630’s, followed by the Chippewa and Ottawa Indian tribes. The majority of the Native Americans were moved north to a reservation after 1857.

Some early white visitors to the area came to trap and trade with the Indians, perhaps as early as 1810-1820.  Father Baraga mapped the area between 1830-1840.  After the 1850 Government Survey, the area received its first permanent white settlers.  Amon Langworthy, George Brown, and William H. Fife (who later became the township’s first supervisor) came in 1854, Joseph Sours in 1855, H.S. Beach in 1856, and J.M. Merrill in 1858.  At “Hi” Pray Park, a stone memorializes the Williamsburg pioneers of 1856.  These pioneers are William and Martha Langworthy, Edward and Millie Cox, Michael and Lizzie Gay, and C. Truman and Laura Scofield.

In the spring of 1859, lands in township 28, 29 and 30, which used to be a part of the Indian Reserve, were declared part of the public domain and became subject to settlement and pre-emption.

Prior to the construction of roads and railroads in the area, supplies came by boat from Elk Rapids on Elk and Skegemog Lakes and were transported cross-country to the Williamsburg area.  Construction of the Grand Rapids and Indiana Railroad began in the area in 1867 and reached Lake Michigan in 1872.

The area of Williamsburg was originally part of a large county called Michilimackinac.  In 1859, Whitewater Township became the third township in the county, after Peninsula and Traverse, and covered an area from Elk Lake to past Grand Traverse Bay. The town of Williamsburg was the largest settlement in the township and was established prior to the township being organized. The Whitewater Township Hall was built in 1889 on land donated by David Vinton, Jr.
The early commercial activity of the area was lumbering and the operation of grist and saw mills.  As the forests were cleared, agriculture uses increased.  The abundant water resources of the area allowed for the beginning of many resort operations.  In 1903, the population of Williamsburg was about 150 people.  The early town contained a store, hotel, blacksmith shop, sawmill, gristmill, grange hall, township hall, schoolhouse, and a Methodist-Episcopal Church. In the early 1900’s, the township had seven schools with a total of eight rooms.